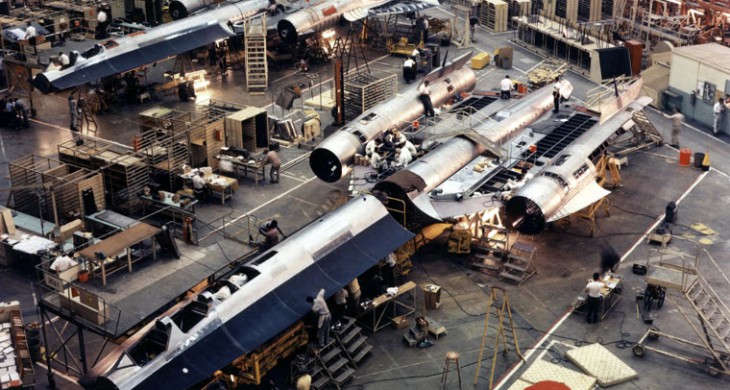 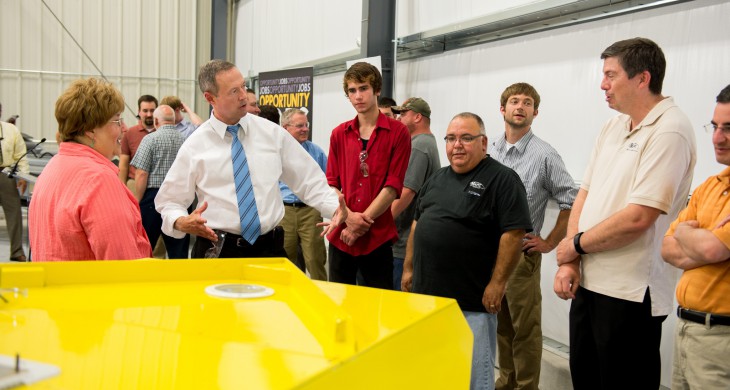 The Employment Training Administration of the U.S. Department of Labor requested the Economic Roundtable to prepare an expert paper on the guiding concepts that should be used in redesigning the national occupational classification system for capturing information about workers and jobs. The future Standard Occupational Classification (SOC) system will be the central source of information for an issue at the heart of the nation's domestic agenda full employment and optimal use of skills for American workers. Occupational classification data is not an end in itself. It is a tool for obtaining answers to questions and solutions to problems that are important for aiding and improving working conditions of our society. 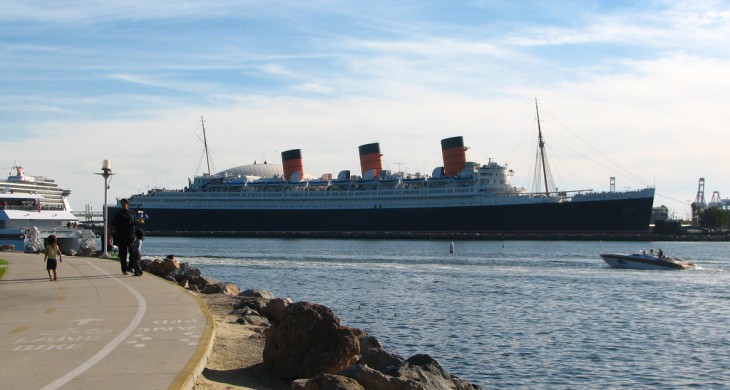 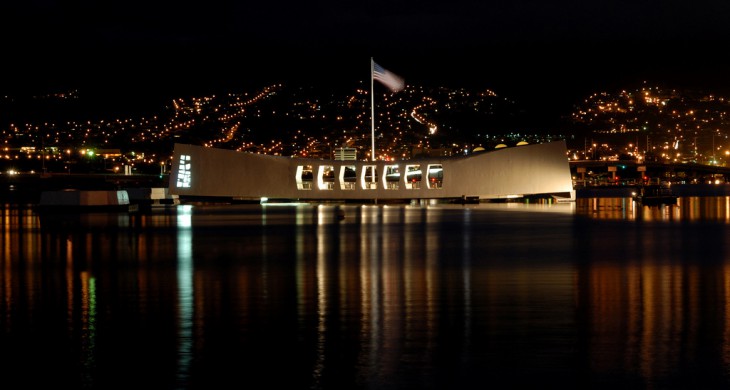 Technology and Jobs: Defense Conversion in the Los Angeles Region

SYNOPSIS This survey of industry perceptions of defense conversion in the Los Angeles region followed two years after the bench mark survey of aerospace firms conducted to prepare the “Economic Adjustment Strategy for Defense Reductions.” The purpose was to explore such questions as: Are aerospace firms in the greater Los Angeles region becoming less dependent on defense contracts? 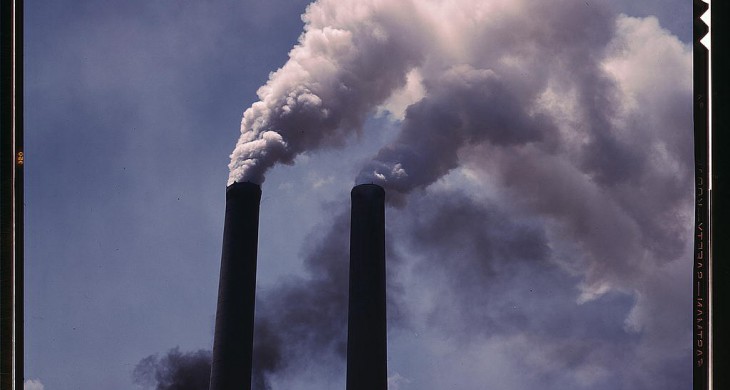 Jobs and Air Quality: Analysis of Emissions Per Job by Industry in the South Coast Basin

Overview The Economic Roundtable merged site-specific 1990 employment and emission data to analyze emissions per job among industries in the South Coast Basin. One use of this analysis is to identify environmentally friendly industries that are potential targets for economic development. The analysis focused on manufacturing industries. 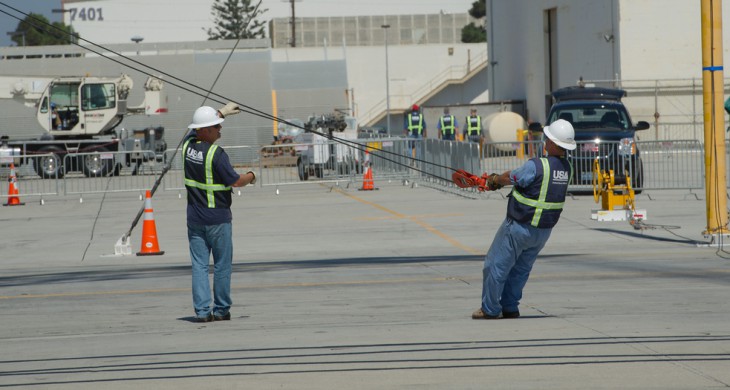 SYNOPSIS   This is the second annual report of the Los Angeles State/Local Cooperative Information Project, an annual survey of selected occupations in the Los Angeles Area. The Economic Roundtable prepared this report for the Los Angeles County Private Industry Council, with the assistance of the California State Employment Development Department, Labor Market Information Division.