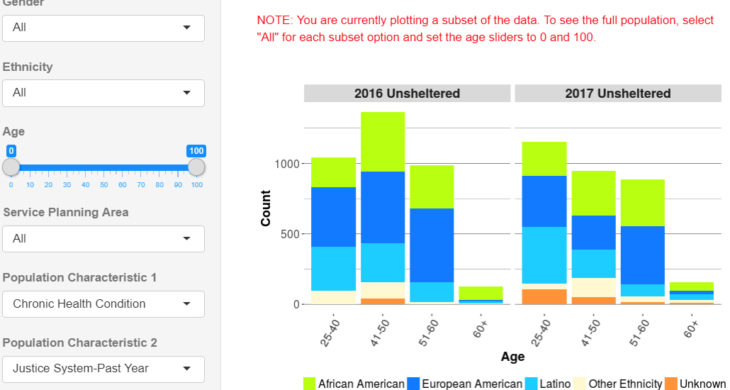 Reliable estimates of time spent homeless during a year are important for an evidence-based intervention framework. Understanding the prevalence of short-term versus persistent episodes of homelessness enables accurate allocation of resources based on differing levels of need. The prevailing approach to homelessness prevention and intervention is “progressive engagement.”