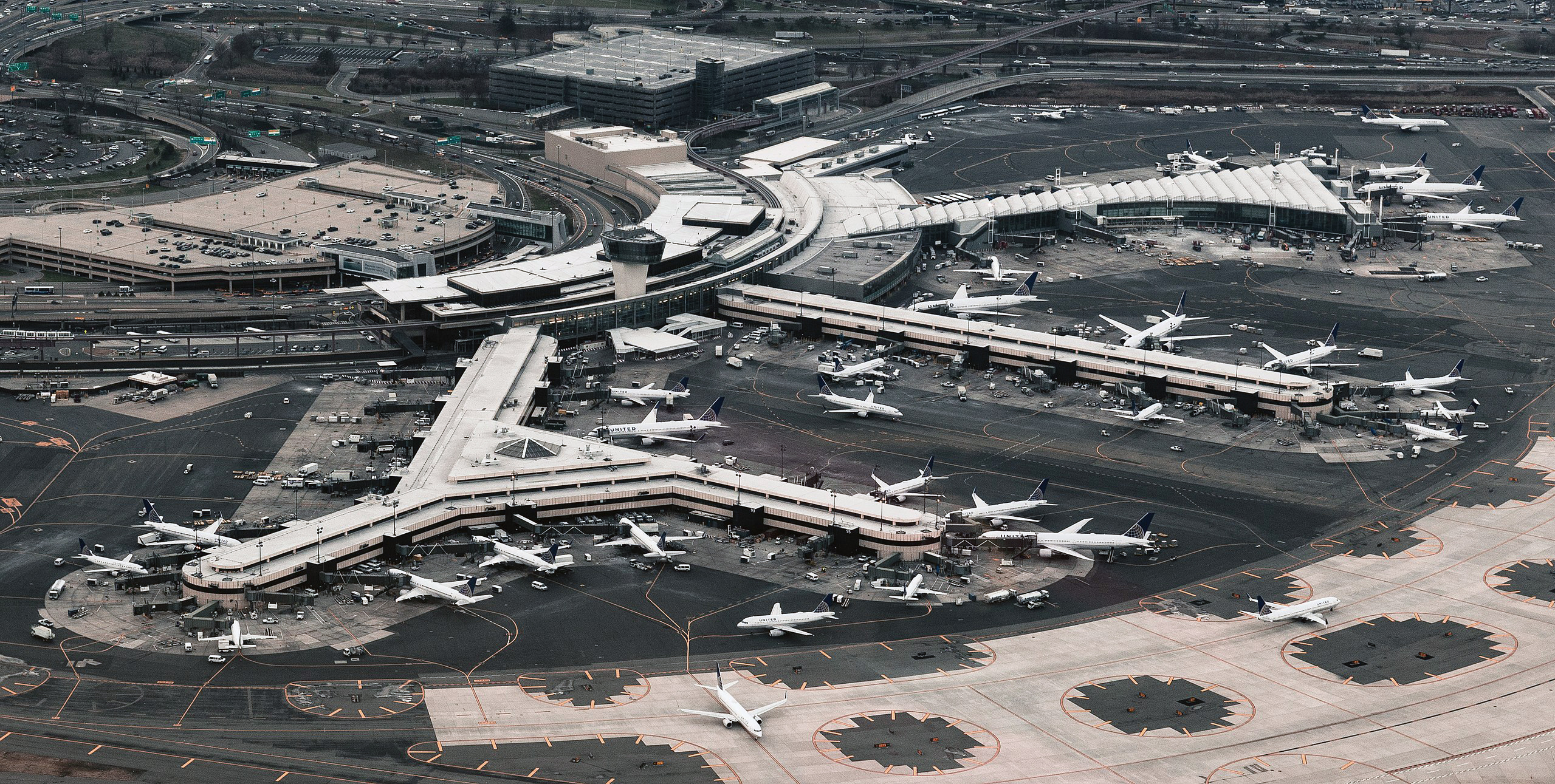 The minimum wage increase proposed by the Port Authority of New York and New Jersey will transform the lives of almost 40,000 workers at John F. Kennedy, Newark Liberty, and LaGuardia airports. The wage floor for workers providing ticketing, baggage handling, security, airplane and building cleaning, restaurant, retail, and on-plane catering services will rise to $19 an hour by 2023.

There will be an economic stimulus in the communities where workers live. Their increased household spending will increase economic output by over $465 million in 2023 and every year thereafter, creating 2,700 new jobs.

The PANYNJ has long prided itself on being the region’s economic “engine of growth.” Passengers, cargo, airlines, and flights depend upon these three PANYNJ public air transportation infrastructure hubs, which supported 1.1 million domestic and international flights for all carriers in 2017. Outbound flights transported just under 64 million domestic and international passengers, representing 8 percent of the national total. The three big PANYNJ airports also transported just over 3 million tons of cargo.

The three airports and their workers serve the New York-Newark-Jersey City metro area – the nation’s largest. This region is home to 20.3 million people – 1 in 16 Americans. They also serve a diverse economic region of over 576,000 business establishments and 8.2 million worker, with a combined annual payroll of $573 billion.

Workers Who Will Benefit

Nearly 46,000 workers out of a total of nearly 69,000 workers at the three airports are covered by the ordinance. Almost 40,000 of these workers earn less than $19 an hour and will directly benefit from the increased minimum wage.  Currently, workers in covered services average $13.26/hr. across all 3 airports. Airplane Cabin Cleaning workers have the lowest average wages, at $12.08/hr.; they average $11.02/hr. at Newark Liberty Airport, due to New Jersey’s lower statewide minimum wage.  On these current earnings…

The aggregate raises earned by covered airport workers under year 1 of the Port Authority’s proposal will add up to $57 Million.   By 2023, their cumulative raises from the $19 an hour minimum will add up $431.6 million in increased annual earnings. The largest affected occupation will be In-Terminal Passenger and Baggage Services workers who are baggage handlers, skycaps, wheelchair agents, ticket and ID checkers, and shuttle bus drivers. Thousands of Airplane Cabin Cleaning, Terminal Concession Services, and Building Maintenance Service Workers will also be affected.

Higher wages for covered service workers will also create positive impacts in the local communities where they live. The increased annual spending resulting from workers’ wage increases will support over 2,700 added non-airport jobs in the regional economy. Sales to local businesses will grow by $465.1 million.

Workers who make slightly more than the new proposed minimum wage level are also likely to receive wage increases. This includes supervisors of affected workers and other workers in higher-paid occupations. This ripple effect is estimated to benefit an additional 20 percent of workers, which means that total economic impacts are likely to be one-fifth larger than the estimates shown in this report.

Economic impacts of the Port Authority’s minimum wage increase will occur near affected workers’ homes. The City of New York – especially the boroughs of Queens, Brooklyn and the Bronx, as well as Newark, Elizabeth and Irvington, New Jersey, will see some of the largest impacts. The communities where they will spend their increased earnings start in the shadows of each airport but are far ranging. 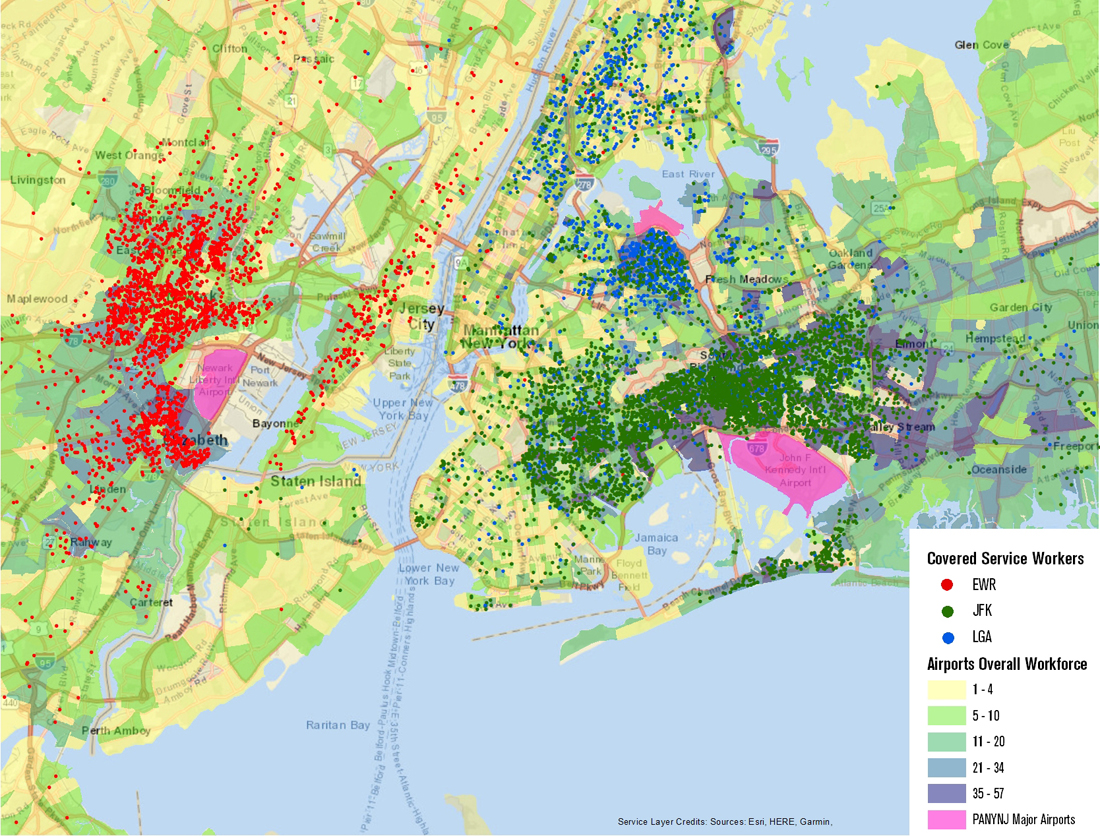 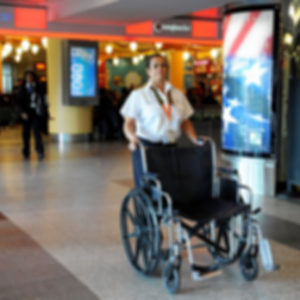 How long do Newark Airport workers have to wait for a fair wage?
Editorial, New Jersey Star-Ledger (July 2, 2018)

Vote on airport wages pushed back by Port Authority, will vote on $19 per hour minimum wage by September
by Michael Gannon, Queens Chronicle (June 28, 2018)