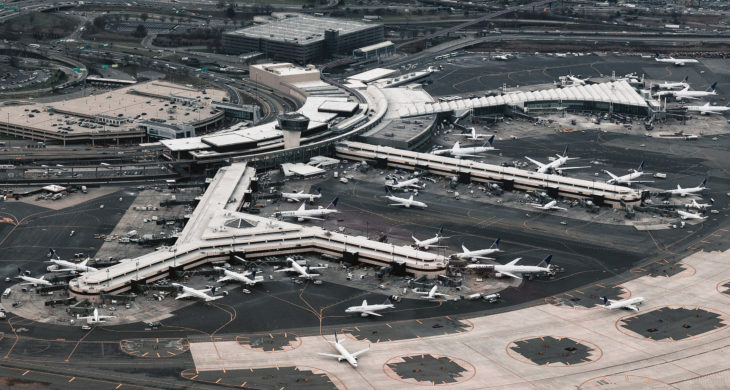 The Port Authority that oversees LaGuardia, the John F. Kennedy and Newark Liberty international airports is considering a proposal that would raise the minimum wage for 40,000 low wage workers at regional airports to $19 per hour by 2023. If passed, it will create the highest publicly mandated minimum wage in the nation and will deeply impact local communities. An economic stimulus is projected in the communities where workers live. Their increased household spending is projected to increase economic output by over $465 million in 2023 and every year thereafter, creating 2,700 new jobs.