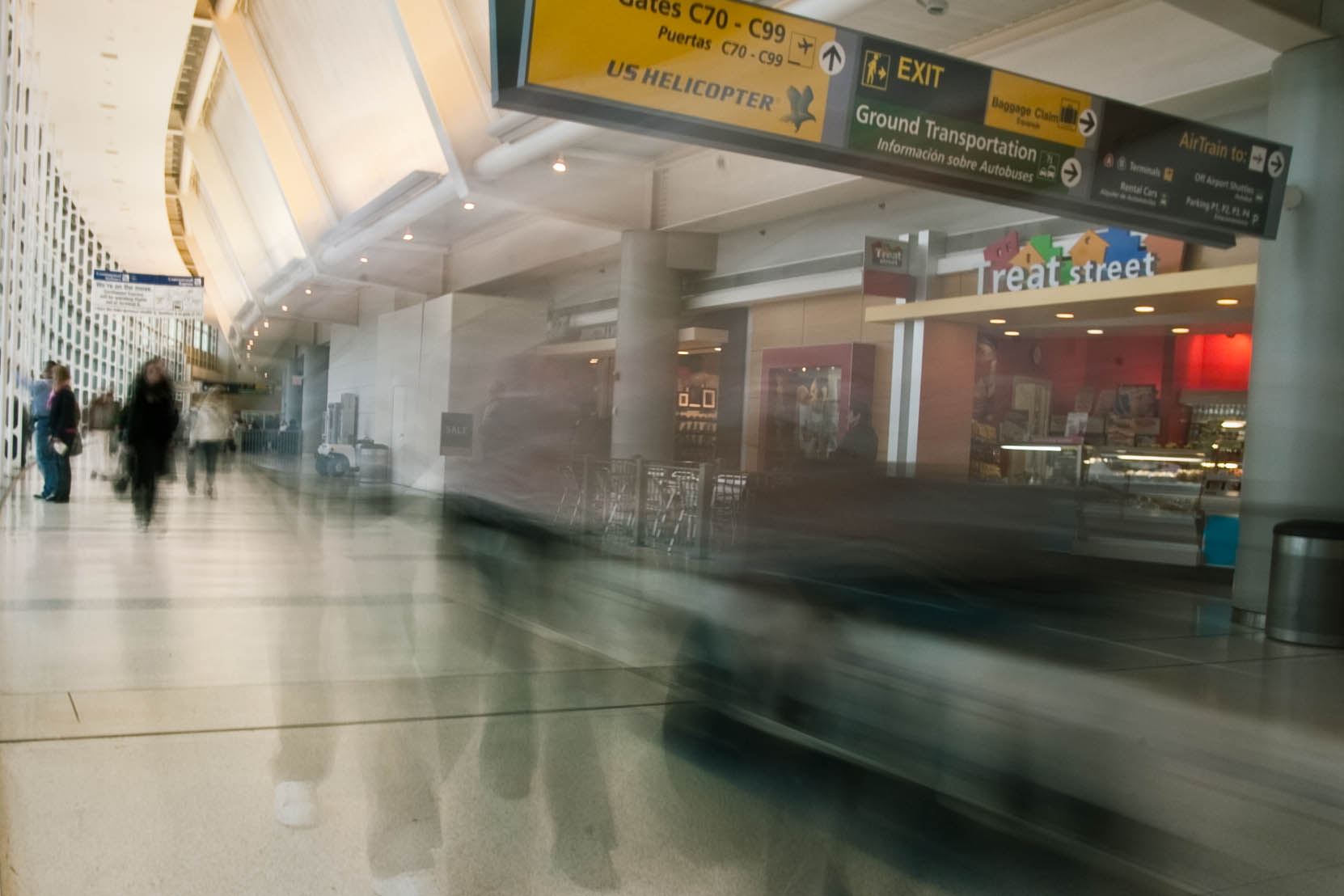 The Healthy Terminals Acts in New Jersey and New York would require employers to compensate covered workers[i] with a standard benefits supplement of $4.54 per hour, which could be used to purchase quality healthcare.  We estimate the legislation would affect 34,533 workers currently earning the PANYNJ mandated minimum wage[ii] across both states and all three major PANYNJ airports.

In New Jersey, the proposed legislation would affect an estimated 10,074 minimum wage airport workers who live there.  Newark Liberty Airport employs 10,085 of these workers, with just a few commuting from out of state.  If New Jersey approves the Healthy Terminals Act, an estimated 2,028 airport workers who currently utilize state Medicaid to pay for their healthcare would stop relying upon that public assistance program.  We estimate the total federal, state, and local public cost savings from reduced Medicaid use in New Jersey will total $16,861,013 annually; state and local government savings will amount to $7,206,503.

In New York, the proposed legislation would affect an estimated 24,460 minimum wage airport workers who live there.  By place of employment, JFK Airport would have the most workers affected (21,745), with 2,703 affected workers employed at LaGuardia Airport.  If New York approves its Healthy Terminals Act, an estimated 7,861 airport workers who presently rely on state Medicaid to pay for their healthcare would leave that public assistance program.  We estimate the total federal, state, and local public cost savings from reduced New York Medicaid utilization would add up to $76,110,808 per year; $32,530,240 of this will accrue to state and local government.[iii]

The airport businesses affected by the Healthy Terminals Acts include air transportation support firms hired by the airlines (such as baggage handling, cabin cleaning), as well as retail and restaurant concessions firms that lease space in the terminals from the Port Authority.  We estimate the annual cost of the Healthy Terminals Acts to be $85,558,033 for employers at New Jersey’s Newark International Airport, and $207,409,299 for employers at New York’s JFK and LaGuardia International Airports.  Employers currently paying private health benefits to some minimum wage workers could also forgo those cost outlays, as much as $28,862,967 for those in New Jersey and $69,969,443 in New York.

[ii] In both states, the current minimum wage for these PANYNJ workers is currently $15.60 per hour.  See the Port Authority’s “Minimum Wage Rules for Airport Employees” for the latest age rate.

[iii] Projected cost savings to state, local, and federal government include Medicaid-billed costs only, but not other federal, state, local or hospital expenditures for uninsured workers’ medical expenses ineligible under Medicaid.  Nor they do include the costs borne by both insured and uninsured workers themselves for medical care.  In its “Report to Congress on Medicaid and CHIP, March 2020,” the Medicaid and CHIP Payment and Access Commission (MACPAC) found total annual hospital uncompensated care costs in New Jersey totaling $1,025 million in 2017, and in New York: $2,630 million.  See Table 1A-4. State Levels of Uncompensated Care, FYs 2016–2017, page 37-38.