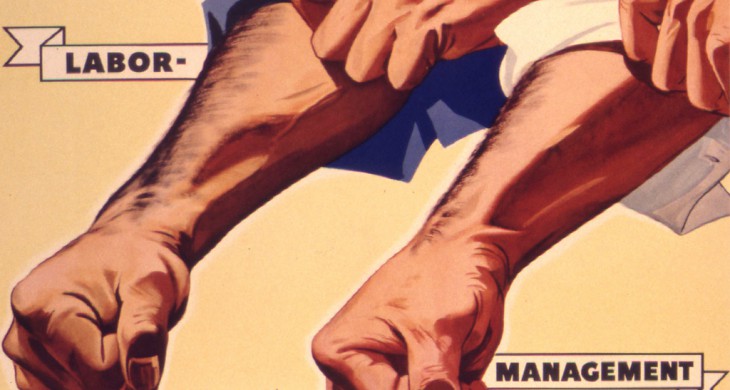 Most people agree that union jobs typically pay better than nonunion jobs. But what is not as widely discussed is the role unions play in stimulating the broader economy. A recent study by my organization, the Economic Roundtable, found that union workers in Los Angeles County earn an average of 27 percent more than nonunion workers in the same job, a figure that does not include differences in other types of compensation like health insurance.