Racial Injustice and the Pandemic Economy 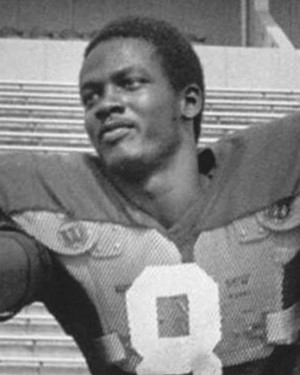 George Floyd’s asphyxiation by a police officer shines a light on racial injustice. Reform has to begin, but not stop, with policing. We also need fundamental economic and government reforms to guarantee civil rights and economic equality and end structural racism.

Despite protests throughout the nation demanding justice and equality, the stock market has gone up since the protests began, apparently discounting the possibility of structural change in the economy or the distribution of wealth. However, the widespread unemployment and destitution that is likely to result from the pandemic economy may strengthen public consensus about the need for economic reform.

There was heightened public awareness of racial injustice but little was done to correct economic inequality in the aftermath of the Watts uprising in 1965 after Marquette Frye was pulled over for reckless driving or the civil unrest in 1992 after Rodney King was pulled over for speeding and beaten. After both outcries against racist policing public officials pledged that there would be change, but structural economic inequality that disproportionately harms African Americans remains entrenched.

The McCone Commission report, released in 1965 and titled, “Violence in the City, an End or a Beginning,” identified the root causes of the uprising to be high unemployment, poor schools, and related inferior living conditions endured by African Americans in Watts. These disparities still exist.

The solution is to “focus on securing anti-racist policies that will lead to life, health, equity, and justice for all,” says Ibram X. Kendi, “and to act from anti-racist ideas that value black lives, that equalize all the racial groups in all their aesthetic and cultural differences.” He asks, “Why are officials addressing violent crime in poorer neighborhoods by adding more police instead of more jobs?”

Racism is possible when one group has power over another group. Economic disenfranchisement is at the center of the power disadvantage of African Americans. Structural changes in the economy to reduce unfairness in access to jobs, wages and the distribution of wealth are required to correct racial injustice. Words and attitudes alone are not enough.