If wages don’t count why should votes? 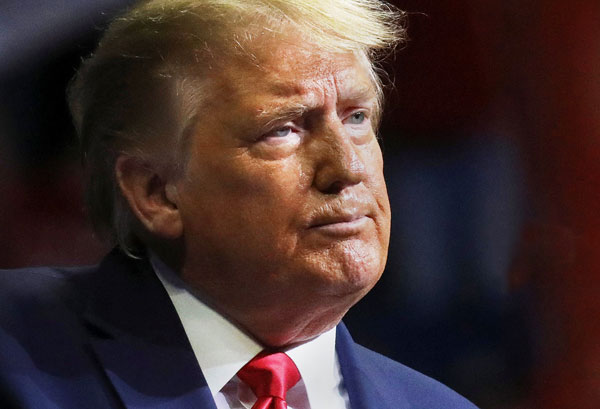 The outgoing president tweeted, “We believe these people are thieves. The big city machines are corrupt. This was a stolen election. When you see what happened in Detroit, Atlanta, Philadelphia & Milwaukee – massive voter fraud.”

The people who are discounted as voters are also discounted in the labor market. Many are African American, Latino, Native American, without a college degree, and young. They provide the tangible goods and personal services that we depend on. 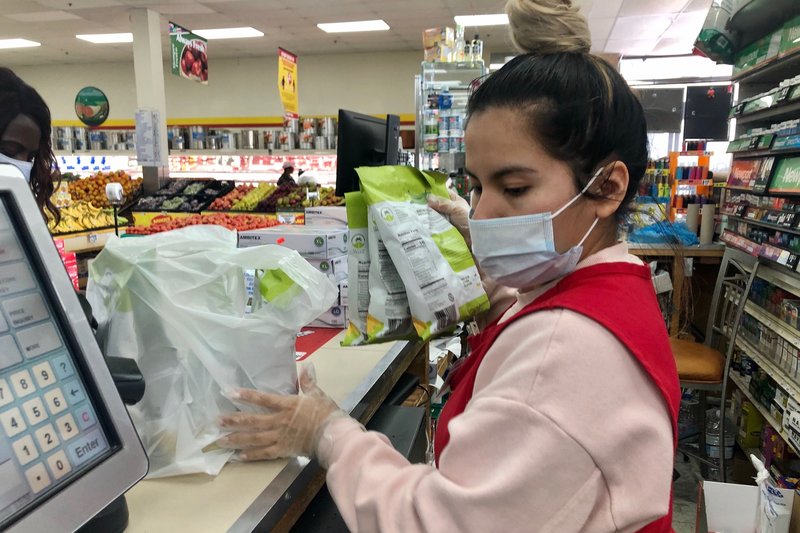 Efforts to circumvent the election have become a sideshow, but a labor market that rewards the ‘worthy’ and discounts the ‘unworthy’ remains at the heart of America’s economy. Sixty-million American workers earn less that $25,000 a year. This is below the poverty threshold for a family of four.

Most essential workers at cash registers in stores, delivering packages for Amazon, raising crops on farms, preparing and serving food at restaurants, and caring for people in nursing homes and childcare centers have been discounted by the American labor market. Their hardship is anonymous.

It is a small step from discounting workers as being undeserving of wages that will pay for their basic necessities to discounting the dignity of their vote. The decency we expect on election day should extend to working days. American workers should be able to vote and live with dignity.