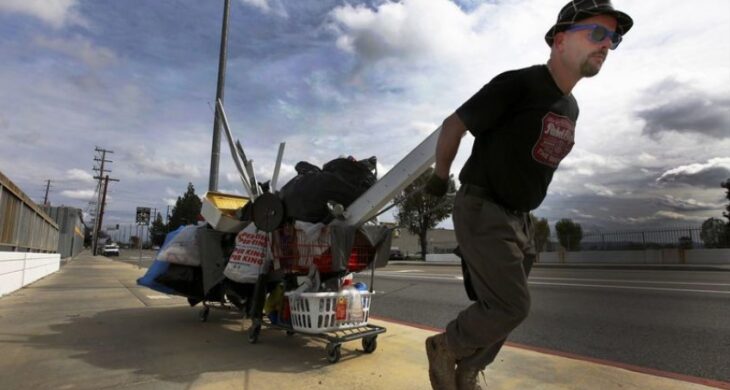 In major U.S. metropolitan areas, the number of long-term homeless needing housing far exceeds the available housing supply, making it difficult to move persistently homeless individuals off of the streets. One of the most promising approaches to reducing these numbers lies in early identification and quick, effective intervention to help those most likely to become persistently homeless. Two new screening tools from the Economic Roundtable can help the most vulnerable people get access to the public services they need as soon as they become homeless, or even before they are homeless, and reduce the flow of people into chronic homelessness.