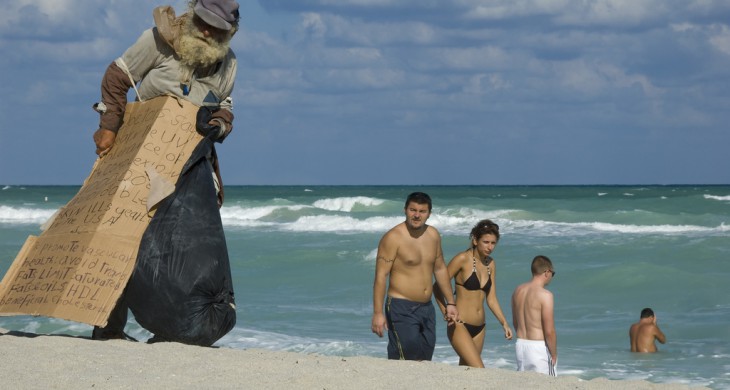 A special census of Santa Monica’s homeless population was carried out on Wednesday, October 27, 1999. Homeless residents were defined as individuals who did not have a regular place of their own where they could sleep. The Economic Roundtable, a nonprofit research organization, planned and coordinated the count under a contract from the City of Santa Monica.