Research to Support 2019 Updates to the Apartment Rent Ordinance Regulations

In 2015 the San José City Council identified the review and exploration of potential modification of the San José Rental Dispute Mediation and Arbitration Ordinance (Municipal Code Chapter 17.23, referred to in this report as the Apartment Rent Ordinance or ARO) as an important policy priority for FY 2015-16. The San José City Council tasked the Housing Department with gathering information about the ARO inventory, comparing allowable rents increases under the ARO and those of other jurisdictions, documenting the socioeconomic characteristics of ARO and non-ARO renter households, and analyzing financial outcomes of ARO rental properties, including debt-service pass-through. This report updates an earlier Economic Roundtable report, “City Of San José ARO: Research to Support 2016 Updates to the Rent Stabilization Regulations,” also underwritten by the City of San José’s Housing Department.

That earlier ARO Study helped inform Housing Department staff recommendations brought back to the City Council for consideration. The City Council approved several updates to the ARO in April 2016, including: lowering the city’s annual allowable rent increase 5 percent, removing the debt-service pass-through provision, modifying the capital improvement program, establishing anti-retaliation and protection ordinance to help tenants, and establishing a new rental registry to collect data on rent increases, tenant turnover and non-compliance. Our initial report also recommended the city increase the annual allowable rent increase rate based upon inflation, but this was not approved.

This fall 2019, the San José City Council has continued its review of the ARO, and requested updated information to support the policy debate. Using the most recent data available, including the 2017 5-Year American Community Survey, the following key items are included in this update report:

The ARO was adopted in 1979 and applies to multifamily rental units in buildings with three or more units constructed before September 7, 1979. Among these apartments, those that are owner-occupied, occupied by Section 8 tenants, or received public subsidies are exempt from coverage under the ordinance. Approximately 39,300 apartments, or about 30 percent of the rental units in the City, are subject to the ARO.

Since 2005, median rent increases for ARO units have climbed almost as much as those of non-ARO units on both an absolute and percentage basis. Median rents for ARO housing units rose from $1,290 in 2005 to $1,701 in 2017, in CPI-adjusted dollars, a 32 percent increase. Median monthly rents for non-ARO housing units rose from $1,458 in 2005 to $1,940 in 2017, a 33 percent increase. The gap between ARO and non-ARO rent levels has stayed steady since 2005, with ARO units costing $169 less per month, or about 4 percent lower, on average. Additional updated information about the ARO rent levels appear in Chapter 1. 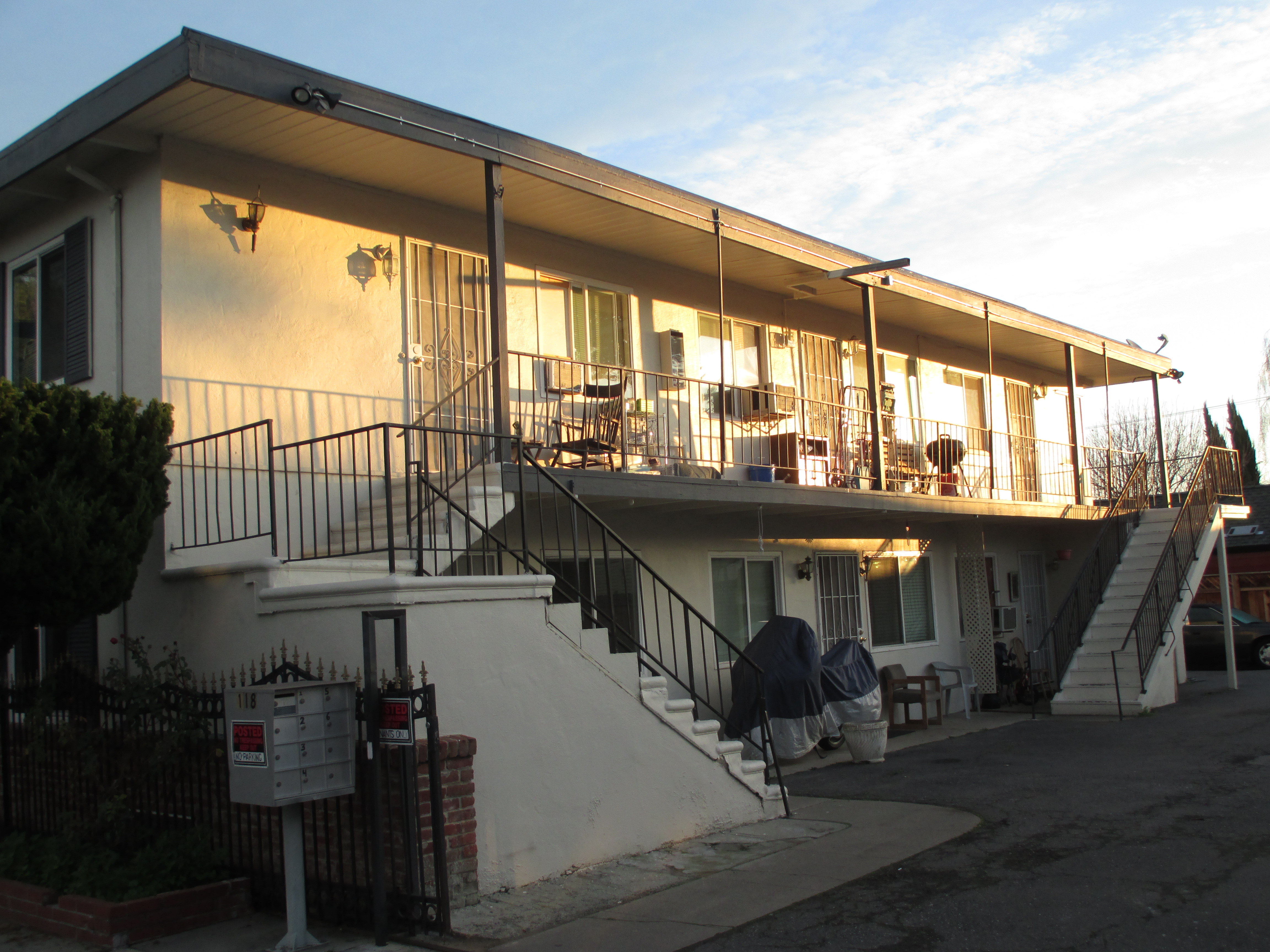 Renter households in ARO units are slightly more rent burdened than those in non-ARO apartments in San José. Fifty-three percent of ARO renters pay 30 percent or more of their income for housing compared to 52 percent of non-ARO renters.

The demographic data on renters living in ARO units reveal that they are slightly younger than non-ARO renters, and significantly younger than San José’s other residents. Over half of ARO renter households have children age under the age of 18. The plurality of these renter households are Latino households (47 percent), with Asian American and Pacific Islander households constituting another 26 percent. Fifty-seven percent of ARO renters are citizens either born in the United States, or else were born overseas to U.S. parents. Another 17 percent are U.S. citizens by naturalization.

Forty-four percent of ARO renters do not have an education beyond high school, versus 40 percent for non-ARO renters.

ARO renters have the largest share of residents who speak English “Not Well” or “Not at All” (27 percent) versus 26 percent for non-ARO renters. Further updated information about the ARO unit inventory and the socioeconomic and demographic characteristics of ARO renters appear in Chapter 2.