Impacts of Living Wages in the Airport Hospitality Enhancement Zone 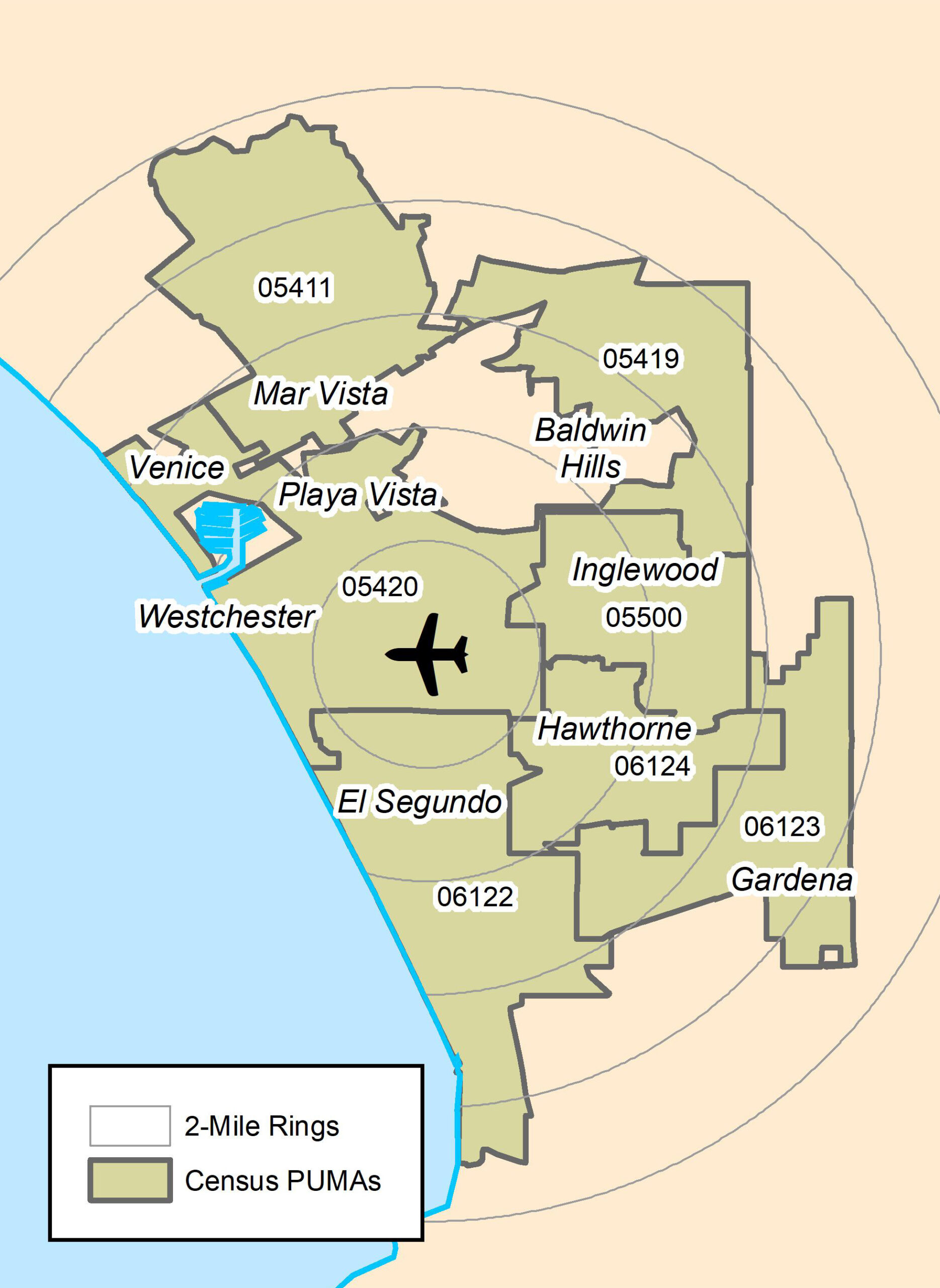 This study of the Airport Hospitality Enhancement Zone examines the economic impacts of minimum compensation requirements, outcomes from the non-tiered living wage requirement for both tipped and non-tipped hotel workers, and the costs and possible benefits of training for hotel workers.

Hotels in the Airport Hospitality Zone are called upon by the City to pay workers a minimum of $10.30 an hour and $1.25 per hour in health benefits, or $11.55 an hour if health benefits are not provided. This is part of an overall strategy to strengthen both the business and the employment environment in the Century Boulevard corridor immediately adjacent to Los Angeles International Airport (LAX). 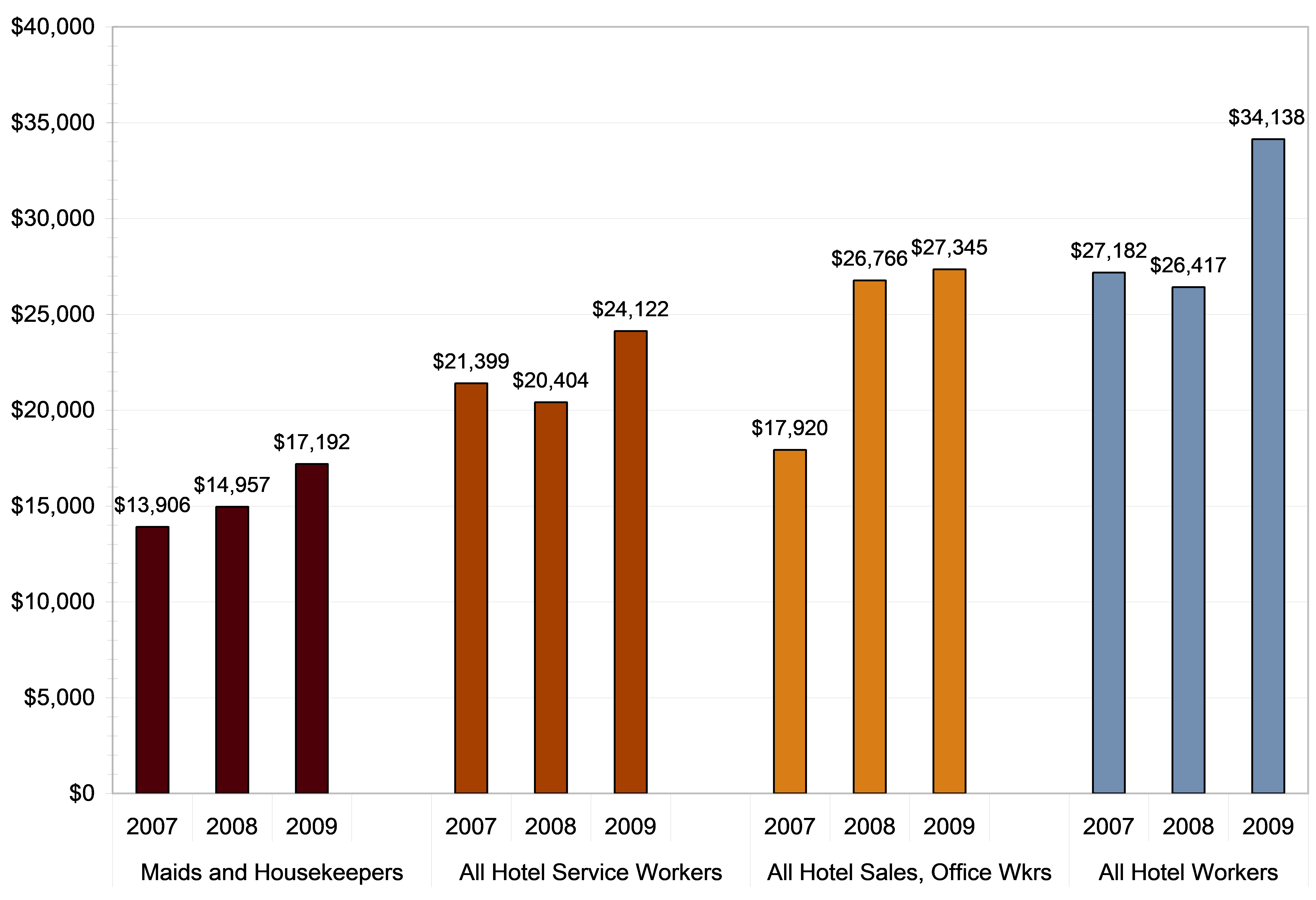 Information gathered and analyzed for this study indicates that living wage standards and the workforce training program have had positive, or at least not negative, impacts on hotels, hotel customers and hotel workers.

In 2009, the average earnings reported by maids and housekeepers in the Zone were $17,192, an increase of 15 percent over earnings reported in the preceding year. In comparison, the City’s total resident labor force of hotel workers reported only a 5 percent change in earnings from 2008 to 2009 – a change only one-sixth as great as in the Hospitality Zone.