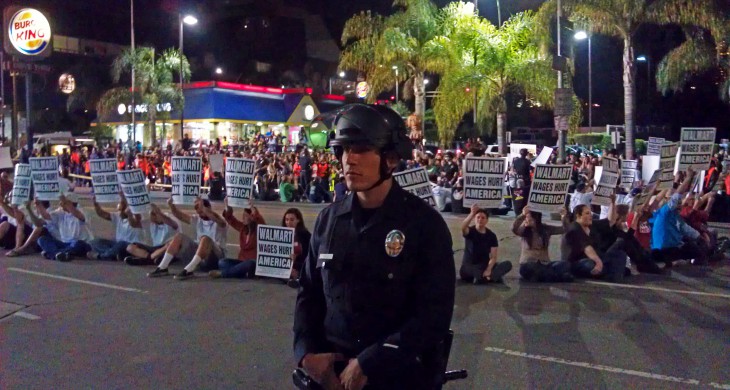 America has lost ground on the intent declared by Congress when the Fair Labor Standards Act was enacted in 1938, that workers will receive wages sufficient to maintain "the minimum standard of living necessary for health, efficiency, and general well-being." The federal minimum wage had the greatest value in 1968. Set at $1.60 an hour, it had a value of $10.51 in 2012 dollars. The current federal minimum wage of $7.25 is worth 31 percent less. This wage attrition is part of most people's everyday experience. Three-quarters of the full-time labor force residing in the City of Los Angeles earn less than comparable workers 30 years ago. 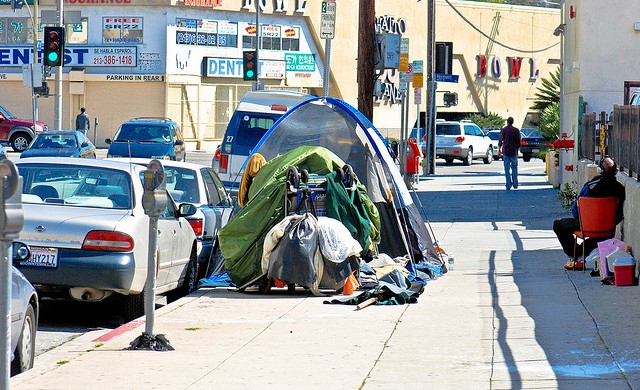 Evaluating the outcomes for 163 hospital patients screened from April 2011 to May 2013 by the 10th Decile Project in Los Angeles, which works with hospitals to identify the 10 percent of homeless patients with the highest public and hospital costs – the 10th decile – and provide immediate services for placing these individuals into permanent supportive housing. 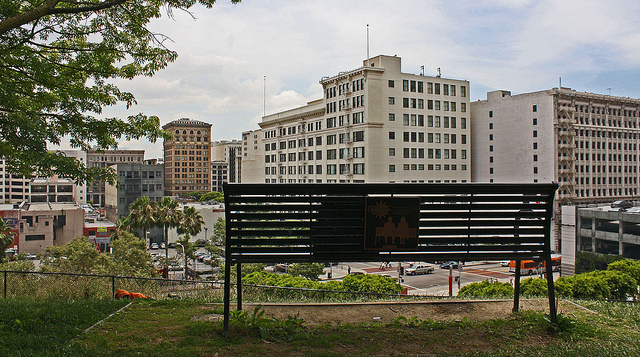 This study extrapolates data about public costs for homelessness in Los Angeles County to clients of three San Francisco Collaborative Courts: Drug Court, Community Justice Center (CJC) and Behavioral Health Court. This information identifies the probable level of engagement by health care providers, public assistance agencies and the jail system in providing services to different cohorts of court clients that are experiencing homelessness. For clients with the most acute problems, who have recurrent encounters with hospitals and jails, information about high public costs associated with homelessness can point the way toward cost-effective investments in housing and supportive services that reduce net public outlays. 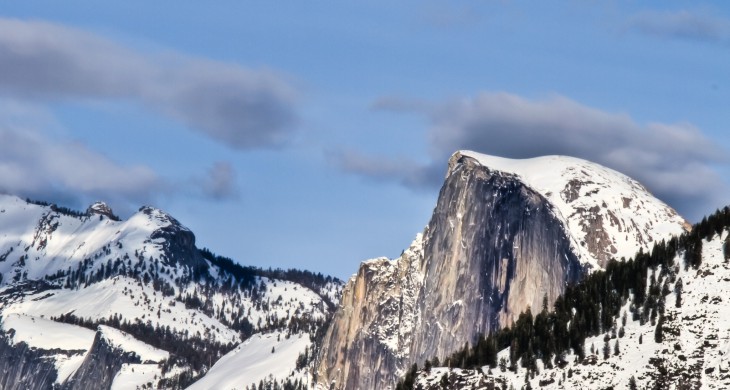 The 25¢ coin that was minted in 2005 to commemorate California shows John Muir admiring the granite walls of Yosemite. Mariposa County is home to Yosemite, one of the most beloved places in California. This study explores the economic well-being of county residents and strategies for providing sustaining jobs for the resident labor force. 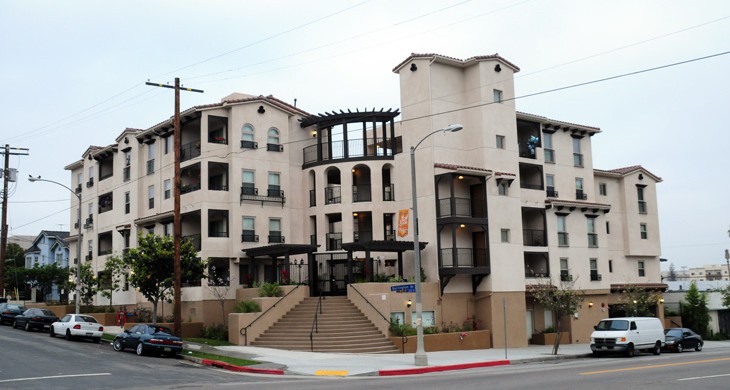 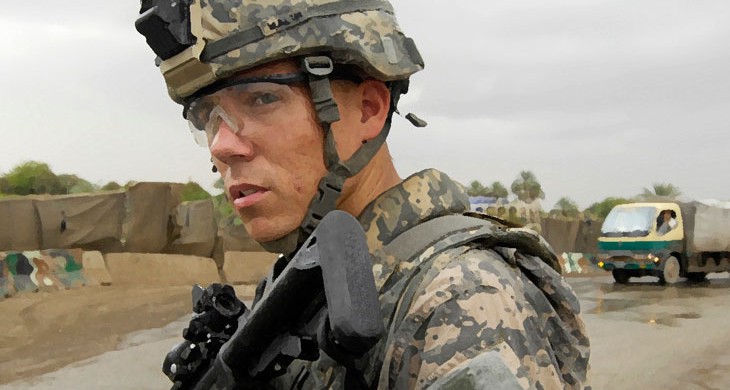 Stepping Up for Veterans Standing Down: Information about Veterans Living in Los Angeles County

The nation is drawing down thousands of troops from the Iraq and Afghanistan wars, where they have served the country in difficult, complex and dangerous circumstances. Finding pathways to sustaining employment during a prolonged recession is proving difficult for many post-9/2001 veterans. The skill, purpose and dedication that veterans demonstrated in serving this country at a minimum earns them the right to a fair shot at a job in the civilian labor force.

Indicators of Children’s Health and Wellbeing in Southern California 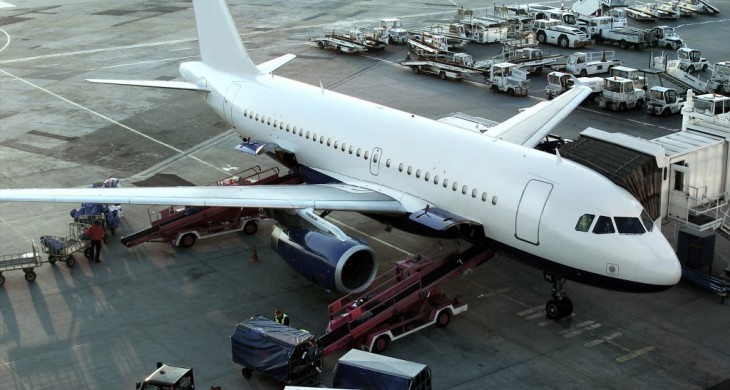 Equity below the Wing

Many runway jobs of baggage and cargo handlers and cabin cleaners at Los Angeles International Airport have been outsourced to labor contractors, resulting in reduced wages and benefits for workers. For a small, incremental cost passed along to passengers, meaningful improvement can be made in the standard of living and health benefits of LAX airside workers, which will spark significant sales and tax multiplier effects for the Los Angeles region. 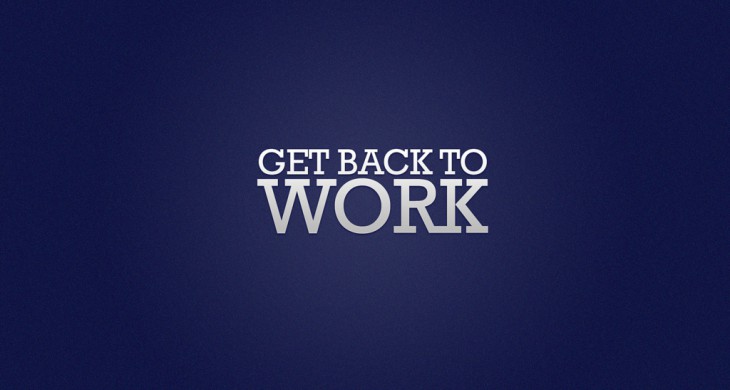 Getting to Work: Unemployment and Economic Recovery in Los Angeles 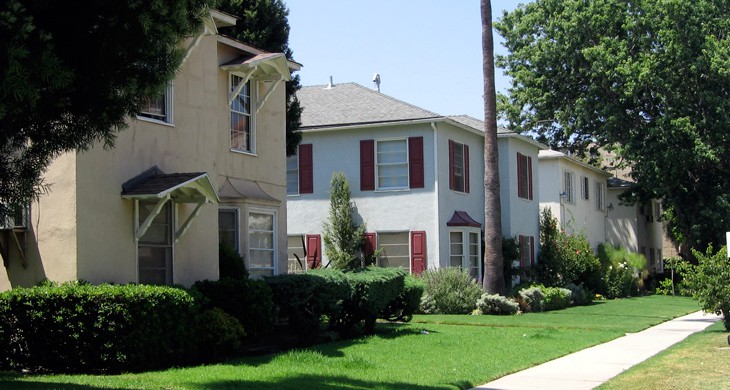 Inadequate housing takes different forms, all of which are detrimental to the well-being of families and individuals. The most prevalent problem is housing that costs more than households can afford to pay. The causes include a housing inventory that has grown slightly less than the population and renter incomes that have increased much less than the cost of housing. 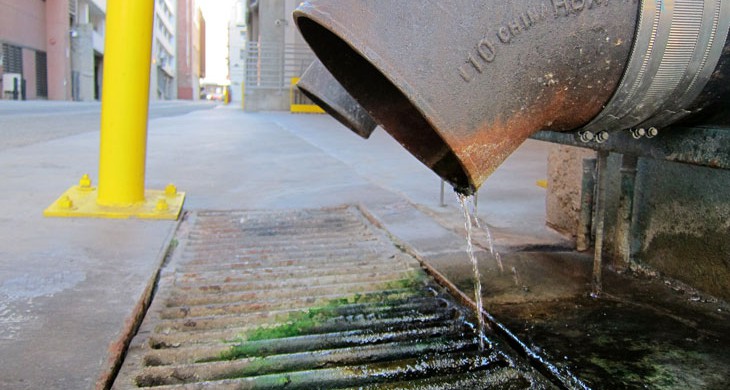 Water Use Efficiency and Jobs

At the peak of California’s most recent drought in 2009, the Los Angeles economy was in severe recession, with unemployment above 12 percent. These twin crises identified a policy opportunity to tackle both challenges together. Public investments in water use efficiency provide economic and job benefits alongside the environmental benefits from using less water. 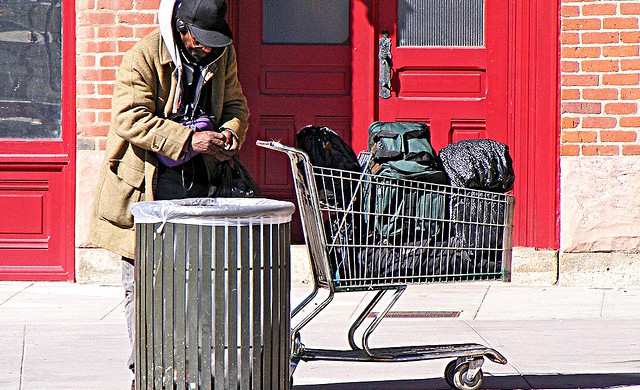 The triage tool, or crisis indicator, identifies homeless individuals in hospitals and jails who have continuing crises in their lives that create very high public costs. This redesigned tool is four times more accurate than the earlier screening tool released in 2010. The tool is developed for use in jails, hospitals and clinics where homeless individuals with high levels of need and high public costs are most likely to be found. Discovery of the exceptionally high public costs for people in the 10th cost decile has led to interest in identifying these individuals and giving them high priority for access to permanent supportive housing. This group accounts for well over half of all public costs for homeless adults, and their costs decrease by 86 percent when they live in permanent supportive housing.